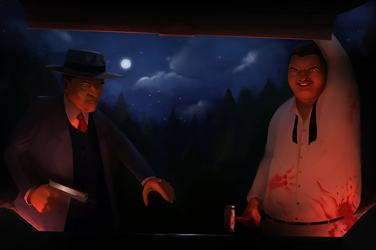 Become a rich&infamous Gangster with a unique character 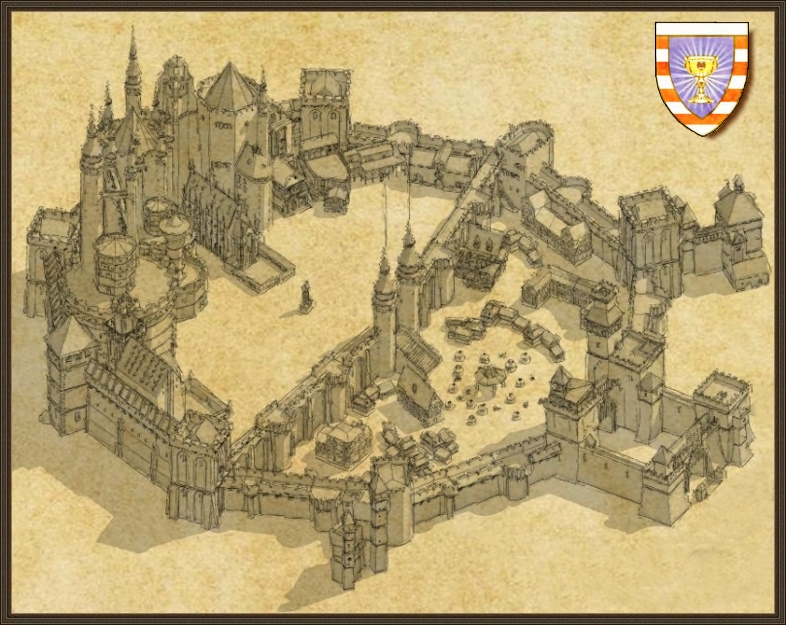 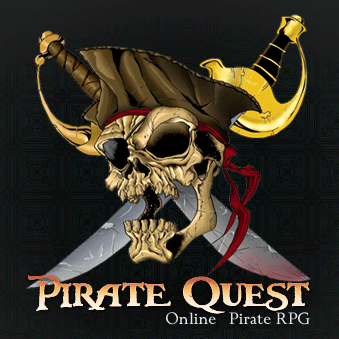 Where mobsters come to play! 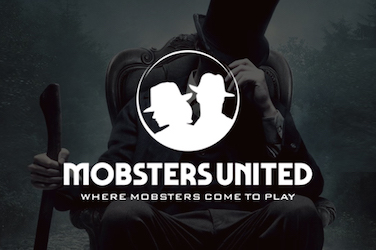 Hit the yard and take back the block 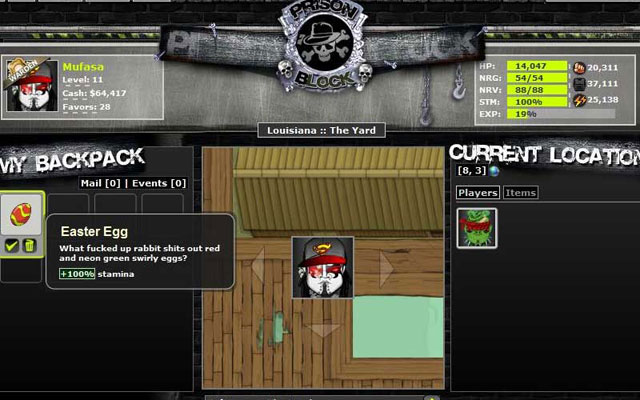 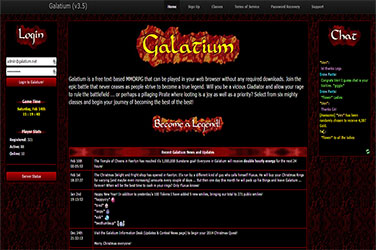 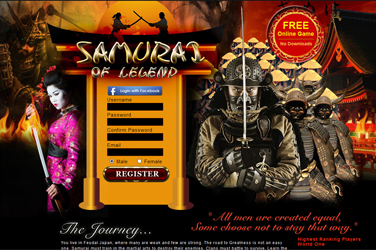 Camadia is a FREE to play, browser based, text based, online rpg. 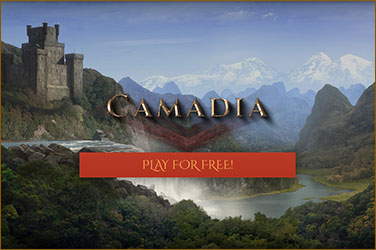 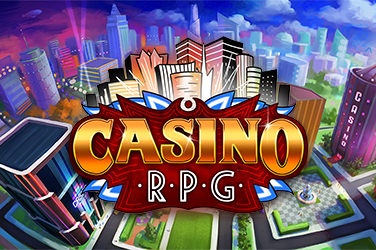 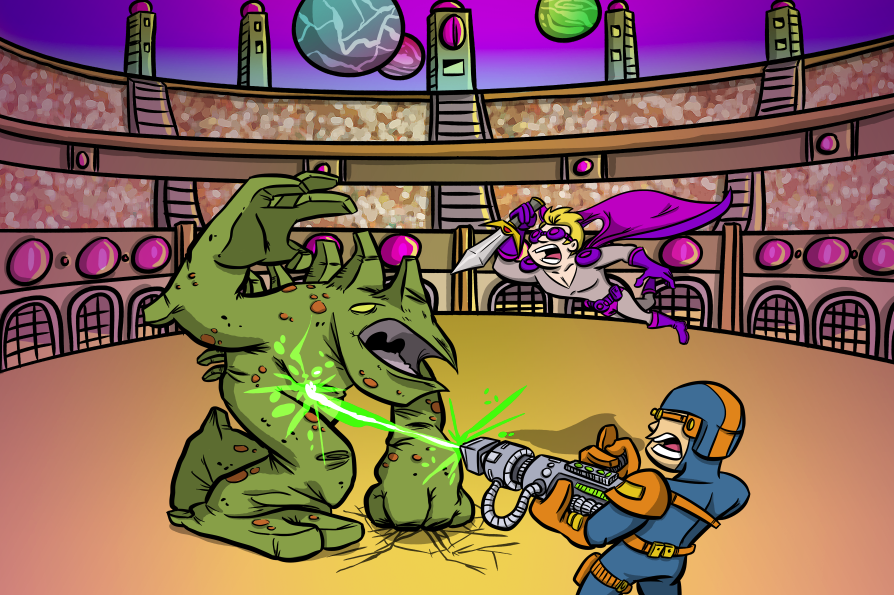 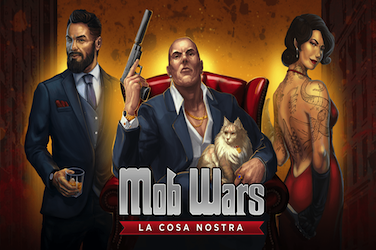