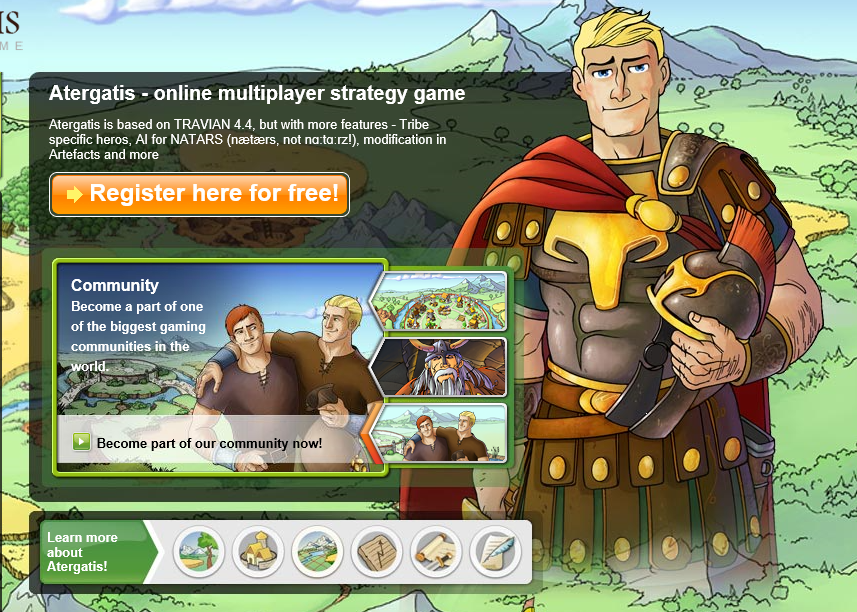 Become a galactic Emperor and conquer the universe.

A great space based MMPRPG

Your country needs you to dominate the Galaxy!

If you like competition and strategy games, you have come to the right place. 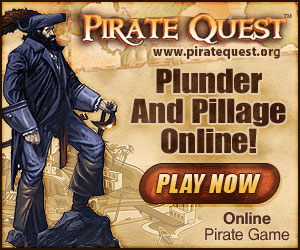 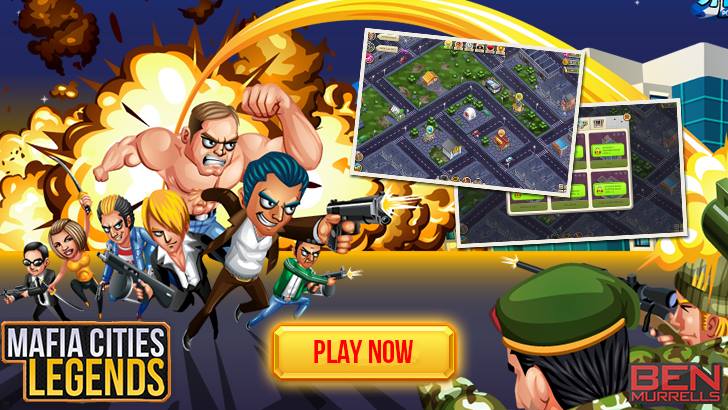