RuneScape, sometimes referred to as RuneScape 3, is a fantasy massively multiplayer online role-playing game (MMORPG) developed and published by Jagex, first released in January 2001. RuneScape was originally a browser game built with the Java programming language, but was largely replaced by a standalone C -coded client in 2016. The game has had over 200 million accounts created and is recognised by the Guinness World Records as the world's largest and most-updated free MMORPG. 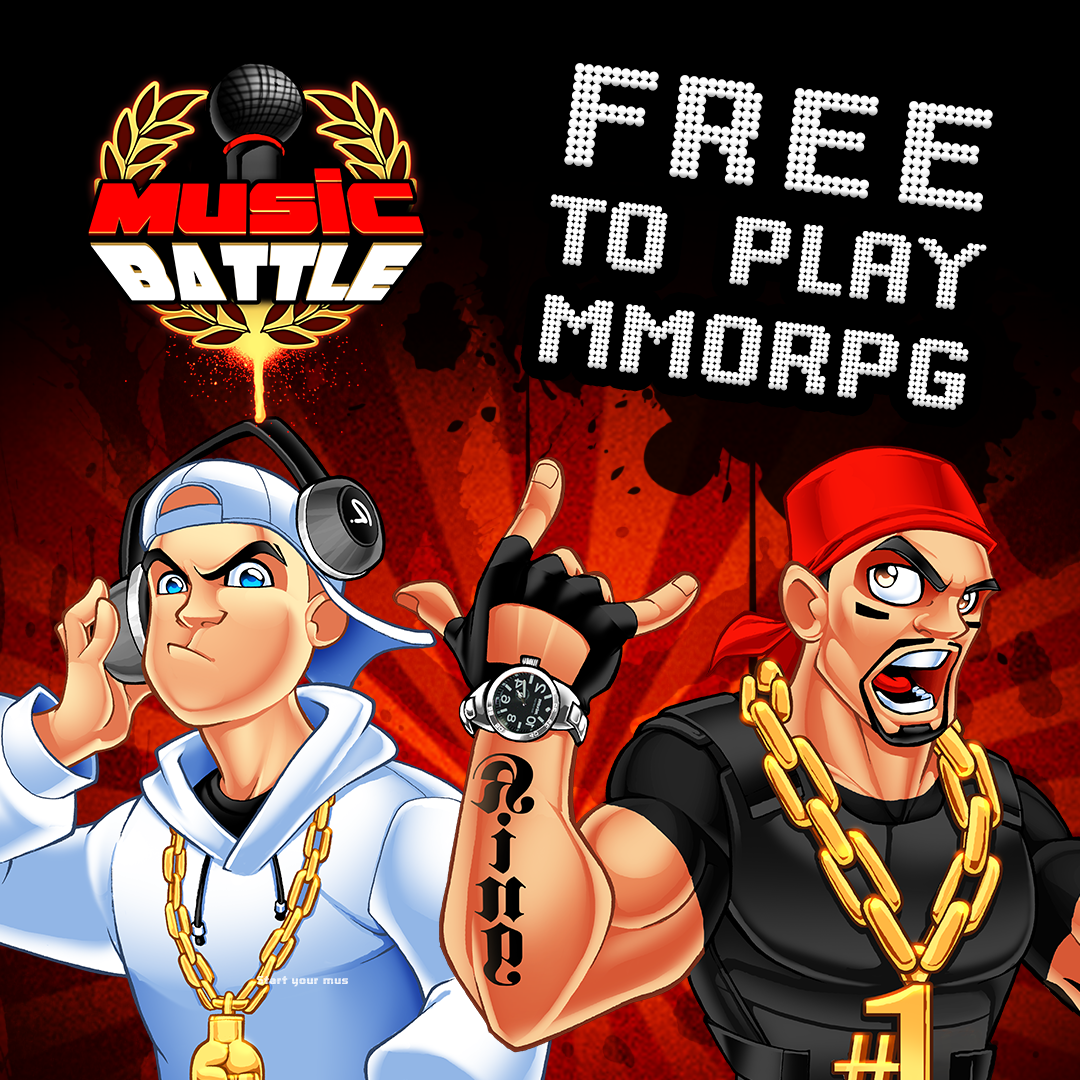 A free massively multi player online role playing game where music is a passion but crime is your life. Join today and start your music career!