You wake up, confused, and seeking to survive this cruel world

You wake up, confused, and seeking to survive this cruel world

Browser-based MMORPG based around the COVID pandemic. 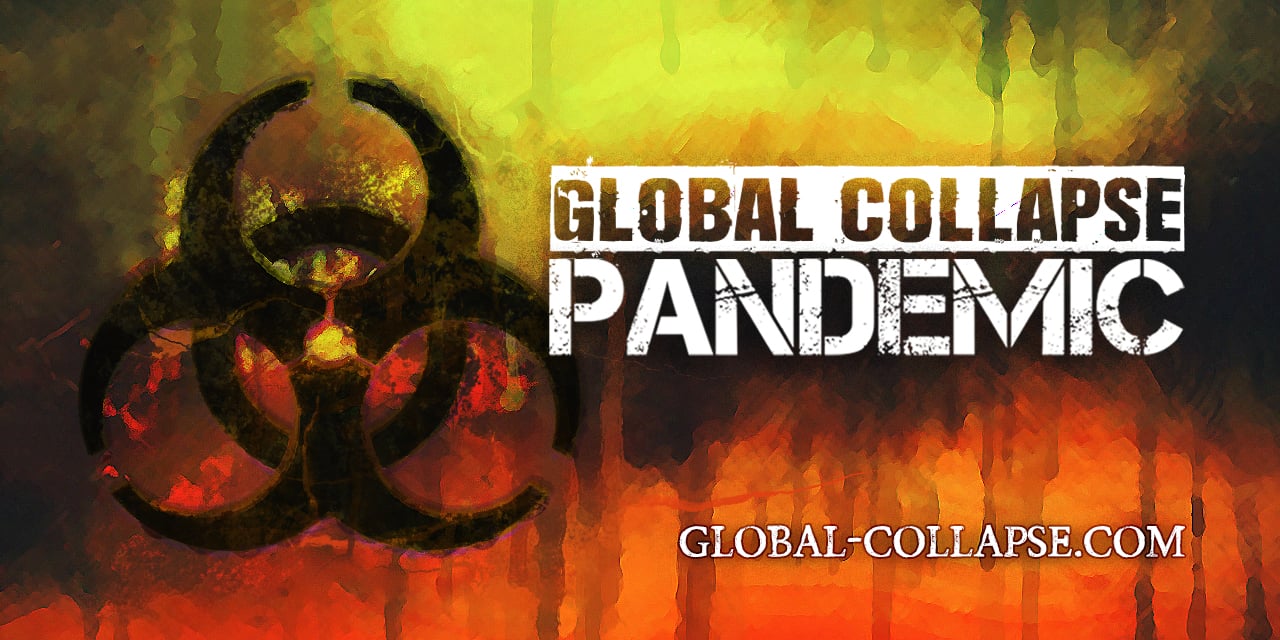 Create your team of robots. Compete in a worldwide championship.

The Hacker Project is a free online hacking game

AwakenedLands.com is an online role-playing game set in the near future.

War of the future