Star Kingdoms: Build a Kingdom, in an online Universe

Star Kingdoms is a free online, space featured, massively multiplayer, community based, strategy game. Your goal is to build up an army and become the most dominant Kingdom in the Universe. Build a Kingdom, in an online Universe. Build an army, attack friends, make allies, or even enemies. Because the game is played in a community of other people, anything is possible. Join thousands of other members in a bid for total domination. Universal domination is imminent, my friend. 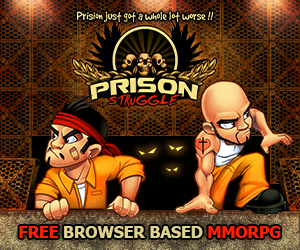